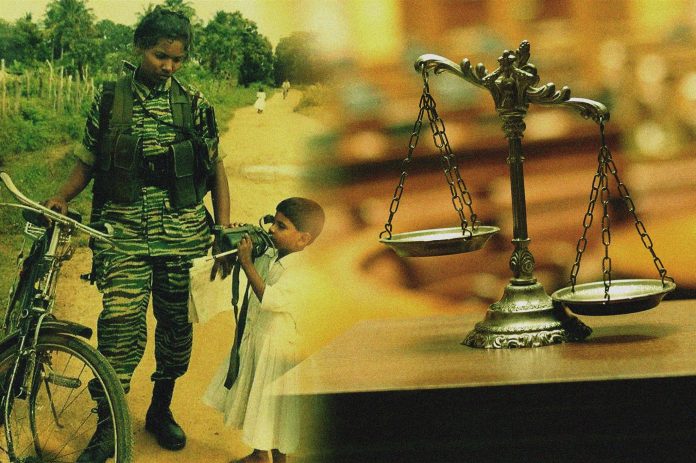 On the 8th January 2018, the so called ‘Monster-Process’, the court hearings against the leadership of the World Tamil Coordinating Committee (WCC), begins in Switzerland. The court case, supposedly the biggest in Swiss history has taken a highly political character. The accusation made by the Office of the Attorney General of Switzerland, and propagated in the Swiss media is that by sending financial support to their brothers and sisters they had extended the terrible war which ended in May 2009. It is alleged that therefore, the leadership of the Tamil Diaspora in Switzerland is actually to blame for many of the lives that were lost in the war. It is also alleged that the Diaspora leaders in collaboration with the Liberation Tigers of Tamil Eelam used threats of violence to extract money to send to the island.

Firstly, we are organising a petition to be signed by Tamils who live in Switzerland to put forward a contrary view. Soon after, we will have interviews from the defendants themselves and comments from others who are willing to take a stand on this matter, which we think goes to the heart of the meaning of human rights.

Deportation terror unleashed against the Tamil community in Germany